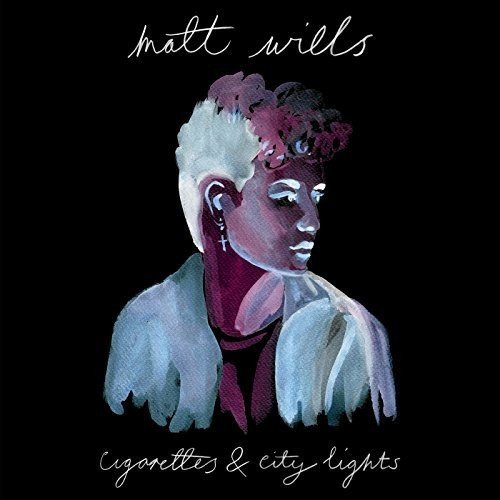 Britain’s Matt Wills is a soulful vocalist with a bent toward atmospheric folk-pop. Originally from Kent, Wills first began writing songs at age 13. However, it was after he moved to London to attend drama school at age 16 that he began attracting attention with his mix of bittersweet love songs and dance-oriented pop.

In 2014 he released his debut EP, She Has No Name, featuring the single “Aeroplanes.” The following year he delivered another EP, the four-song Lost and Found. Originally a digital-only release, the EP was also given a limited vinyl run for Record Store Day. In 2016, Wills returned with the single “Hurricane.”

Listen to the first single Wallflower