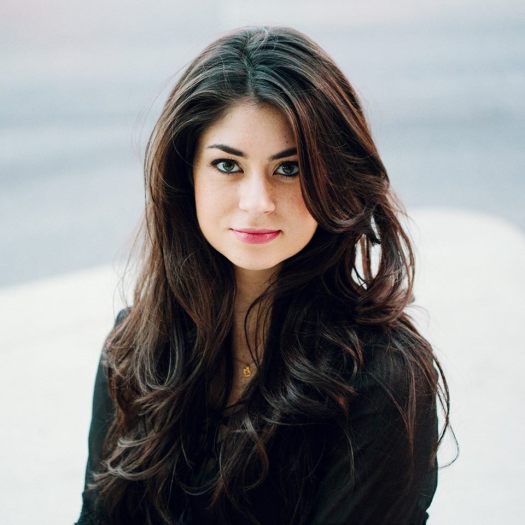 Singer-songwriter Mignon, from Houston, Texas is making a name for herself in Nashville, Tennessee. She recently graduated with a Commercial Voice/Songwriting degree from Belmont University in 2016. With over two hundred self and co-written songs in her catalog, Mignon’s powerful and passionate voice and style has transformed her into the Country/Pop performer she is today.

Before permanently moving to Nashville at the age of fourteen, Mignon was known across the state of Texas as the “little girl with the big voice.” In 2005, she won Best Pop Singer in Houston and in 2006 she won Best Country Singer in Houston. After winning the Texaco Country Showdown for Houston and ABC TV’s Most Talented Kid, Mignon won the title of Radio Disney’s Best Singer in the Nation and completed a year long tour as a Disney artist, opening for acts such as the Jonas Brothers and JoJo.

While in Nashville, Mignon became a spokesperson for the organization Keep The Music Playing. She performed with country superstar Brad Paisley during the 2011 CMA Awards Show and with singer Chris Young at the Schermerhorn Symphony Center for the 2012 CMA All Stars concert. She also performed as a freshman in the prestigious Country Showcase at Belmont University in 2013.

Mignon is an ongoing, featured performer for the all-female writer’s round Song Suffragettes, which showcases “Country Music’s newest and brightest singer-songwriters”. Through this organization, she has performed in the 2015 CMA Festival on the CMA Close Up Stage, the Tin Pan South songwriter’s festival, and was Taste of Country’s Featured Female Artist of the Month for July 2015. She also was recently chosen to perform in the 2016 Commercial Music Showcase at Belmont University. 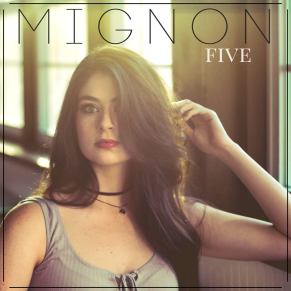 Below is a compelling live performance of Summer Storm that appears on the EP.