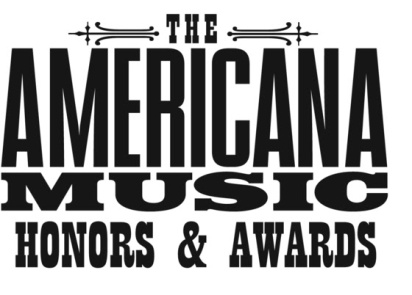 Those veterans accepted trophies alongside artists still on the rise like Sturgill Simpson and Amanda Shires. Simpson took home Album of the Year award, for his 2016 release A Sailor’s Guide to Earth, while Shires was crowned Emerging Artist of the Year, an award Simpson walked away with as recently as 2014. Longtime Bob Dylan guitarist Charlie Sexton received his first Americana award, for Instrumentalist of the Year. 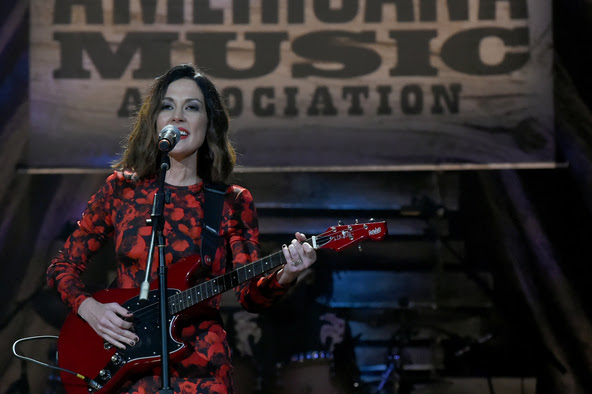 “Each year this show blows my mind. If there was an infra-red device tracking creativity, Nashville would be the brightest light on the planet,” said Jed Hilly, Executive Director of the Americana Music Association. “I’m so grateful and truly humbled by the incredible artists and musicians who grace our stage.”

Morrison, an Irish rock legend whose incalculable influence inspired nearly every American songwriter from Bruce Springsteen to Jackson Browne and beyond with classics like Astral Weeks and Moondance, performed Transformation from his new album, Roll With The Punches.

The Honors & Awards show anchored the 18th Annual Americana Music Festival and Conference that runs through Sunday, Sept. 17 in Nashville.