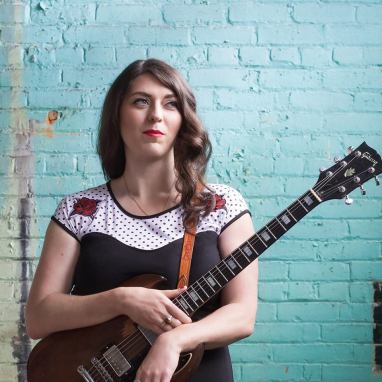 Whether you’re talking about her as a songwriter, guitarist or vocalist, one thing is indisputable: Hamilton’s Terra Lightfoot is a ferocious talent.

Her songs tap into the raw emotion of hearts supercharged by love, lust, loneliness and temptation. Her playing melds expert finger-picking and distorted, hook-heavy melodies. And her elemental voice commands attention and awe, whether on slow-burning soul ballads or hard-charging rock numbers. 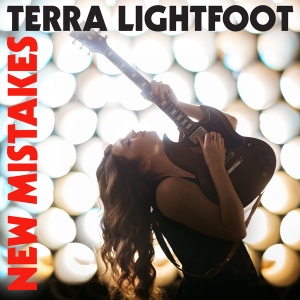 A roots rocker with a powerful voice and a badass Gibson SG that she plays with consummate ease… she could be your new rock ’n’ roll hero. Drawing from rock, soul & blues, Terra Lightfoot is a monster talent that will be gracing the world’s largest stages in no time.” – PopMatters